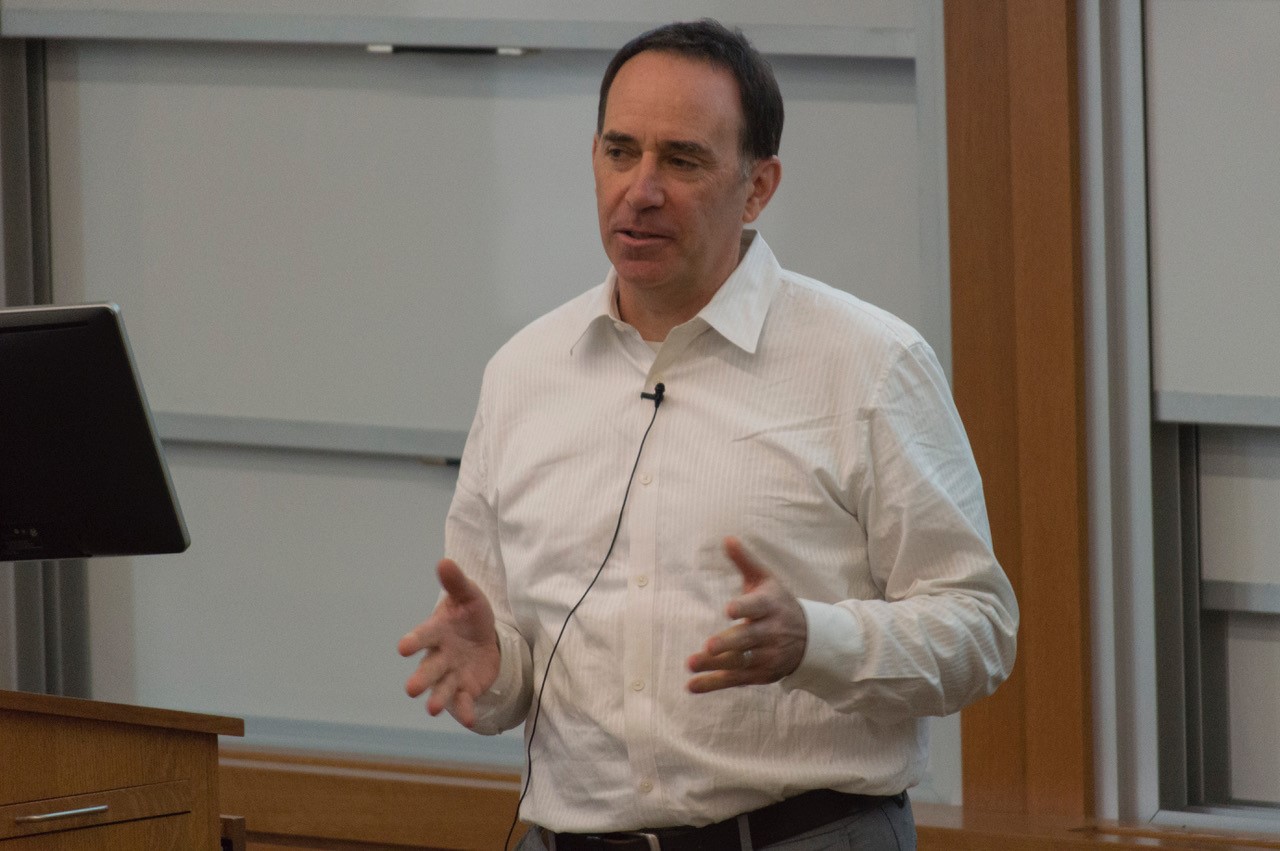 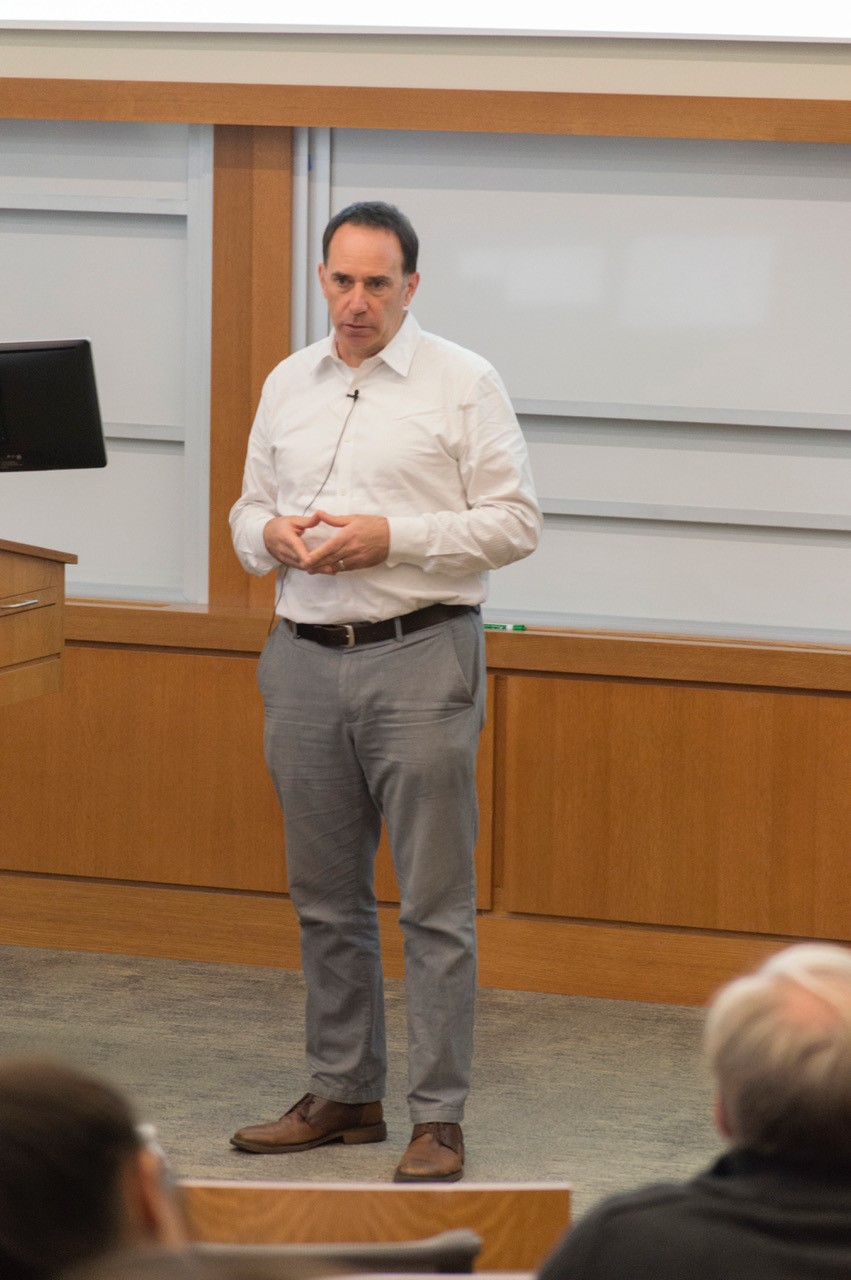 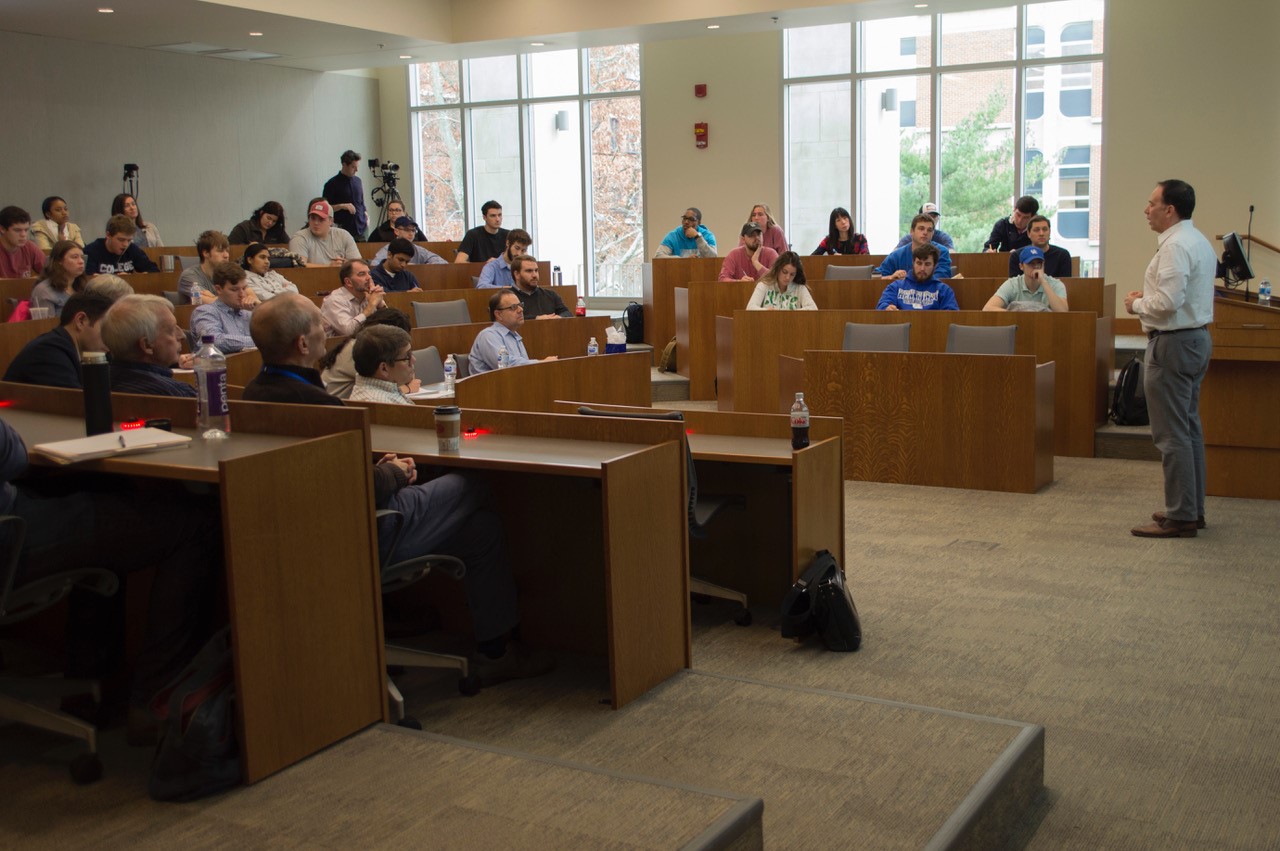 Tens of thousands of Americans need organ transplants to extend their lives. Tragically, there is a severe shortage of organs. Many people who need transplants will never get them, and will die years or even decades before they otherwise would. The most needed organ, far exceeding all the rest combined, is kidneys. More than 500,000 Americans with end-stage renal disease are currently undergoing dialysis. The majority are Hispanics, African-Americans, or Native Americans. The only cure is a kidney transplant. But while about 17,000 transplants were performed in 2016, almost 100,000 patients remain on the waiting list, while 20,000 wait for other organs. About 8,000 people will die this year because they could not survive the wait for an organ. Various methods to increase the supply of kidneys and other organs have fallen short. It’s time for new approaches, different from what we now do, but based on principles that work well in other fields. Translating these principles into practice will require changing federal law, specifically the National Organ Transplant Act of 1984.